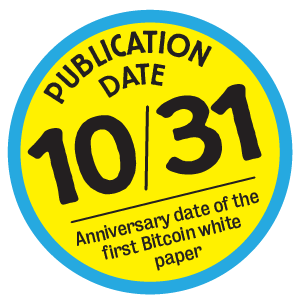 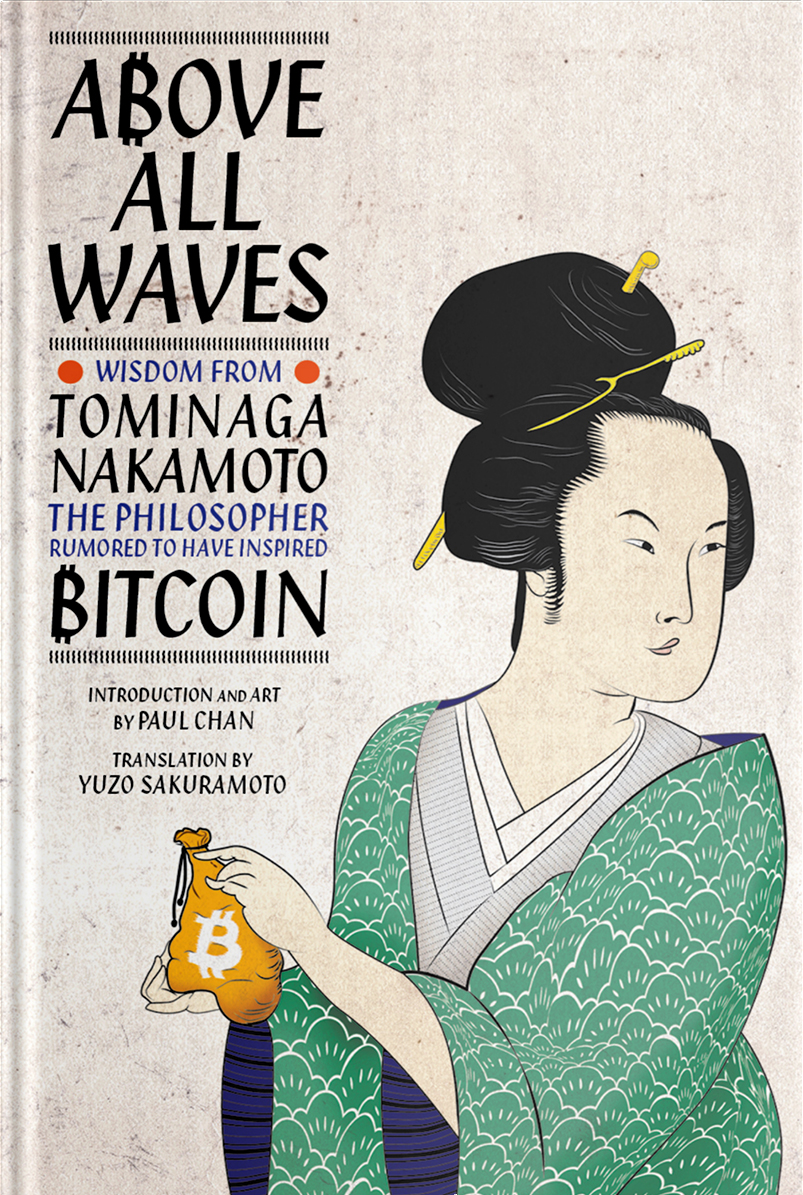 Is He The Philosopher Behind Bitcoin?

Above All Waves: Wisdom From Tominaga Nakamoto, The Philosopher Rumored To Have Inspired Bitcoin

Above All Waves introduces English readers to the life and ideas of Tominaga Nakamoto (1715–1746), a maverick Japanese philosopher rumored to have been an inspiration for the inventor of Bitcoin known only by the pseudonym Satoshi Nakamoto.

In January 2009, Satoshi released Bitcoin, a decentralized digital cash currency that allows anyone to use and develop its software. The rest is history. The identity of Satoshi remains a mystery to this day. But rumors during the early days of Bitcoin suggest Satoshi was inspired in part by Tominaga Nakamoto, an obscure and largely forgotten “merchant” philosopher from the eighteenth-century Edo period in Japan. Tominaga’s philosophical and aesthetic ideas are radical even by today’s standards. And it is not hard to see how his most vital insights—the need to decentralize authority among them—echo in how Bitcoin functions as a cryptocurrency.

Newly translated by the noted Yuzo Sakuramoto, Above All Waves distills Tominaga’s most audacious writings into a set of quotes and passages that captures the forwarding-thinking quality of his thought. A critical introduction by Paul Chan tells the story of Tominaga’s remarkable life and speculates on the rumored relationship between Satoshi and Tominaga, as well as how Tominaga’s outlook may have influenced how Bitcoin exists as a technology and cultural phenomenon. Artwork by Chan captures the spirit of Tominaga’s world and recasts the philosopher in compositions that attempt to express his enduring influence.

Above All Waves is the first book of its kind: a cultural, historical, and philosophical exploration of the ideas that inspired and arguably underpins the original cryptocurrency—Bitcoin. It is the first book that delves into the possible connections between Satashi Nakamoto, the inventor of Bitcoin, and Tominaga Nakamoto’s works in a substantial fashion. 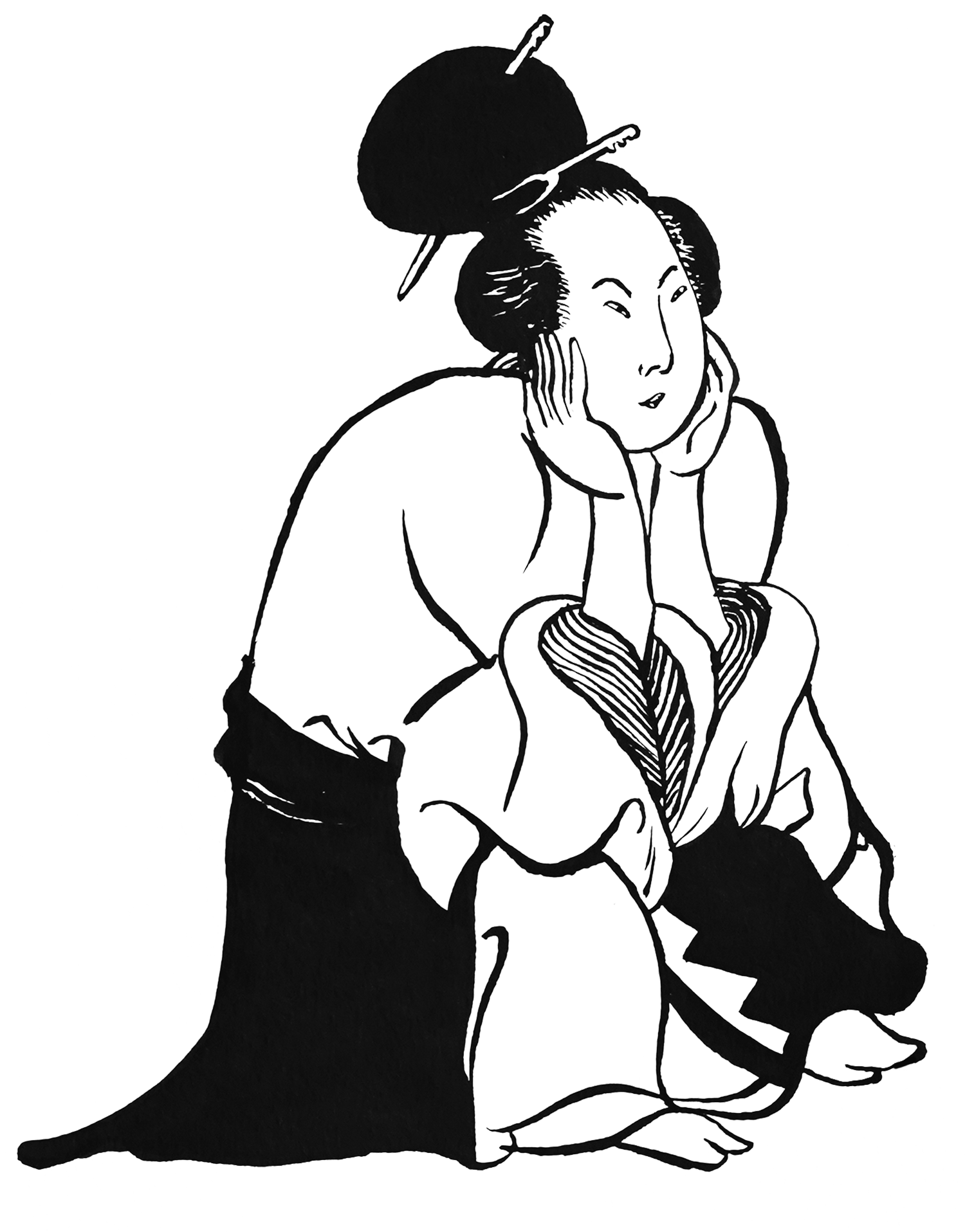 Who is Tominaga Nakamoto?

Born in Osaka, Tominaga Nakamoto (1715-1746) lived a brief but astonishing life. His meteoric rise within the ranks of the Japanese intellectual community was only eclipsed by his swift and tragic downfall, due in no small part to his radical ideas, once described by historian Tetsuo Najita as “appallingly disrespectful.”

He published his first work at the age of fifteen, The treatise entitled “Setsuhei”, which translates as “a critical discernment of doctrines” openly questions the moral and philosophical doctrines that underwrote Japanese society at the time. His ideas would evolve into a strikingly contemporary philosophical position that fundamentally sought to decentralize where moral values originate. He touched a raw nerve in the intellectual world in Japan, and was eventually considered so dangerous that he was kicked out of the Kaitokudō.

Even though he continued to write and publish, Tominaga, who suffered from some kind of chronic illness throughout his life, never recovered from his exile. His works were destroyed. Even in death he was persona non grata: his grave does not appear at his family’s burial ground. There are no visual depictions of him or any kind on record 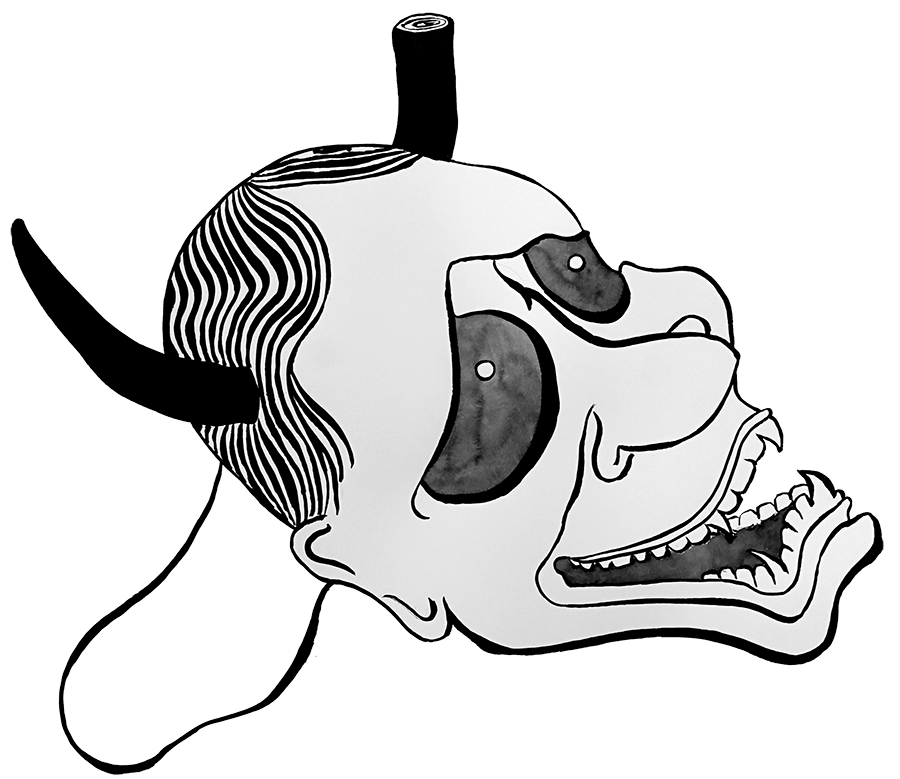 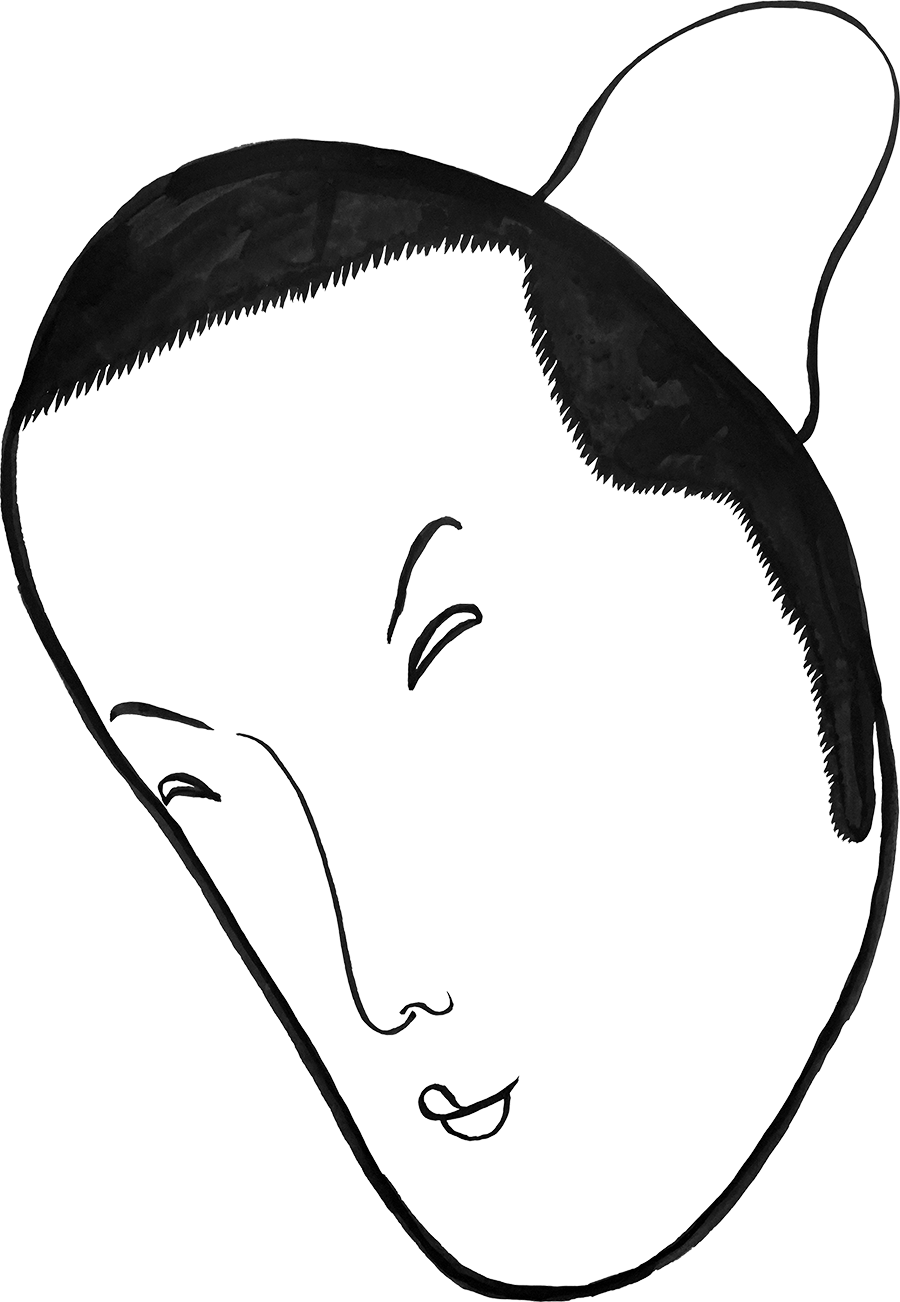 Paul Chan (editor, illustrator, introduction) is an artist, writer and publisher based in New York. He is the winner of the Hugo Boss Prize in 2014, a biennial award honoring artists who have made a visionary contribution to contemporary art. His work is in the collections of the The Museum of Modern Art, the Whitney Museum of American Art, the Guggenheim Museum, the Walker Art Center, among others. His press Badlands Unlimited was the first art book press to accept Bitcoin as a form of payment at the 2011 New York Art Book Fair. In 2017, Badlands created the Badlands Crypto Group and conducted workshops in New York to educate artists and writers about the risks and benefits of cryptocurrencies like Bitcoin. In 2018, the group led by Chan presented “What is Crypto: For artists, writers, the incarcerated, and anyone else too afraid or embarrassed to ask” at the Whitney Museum of American Art in New York, arguably the first public lecture at a major American art institution devoted to the history and technology of crypto and how it impacts the lives of artists.

Yuzo Sakuramoto is a translator and bookseller based in New York. He was co-founder of the music fanzine, MUSIC, and has translated interviews with and essays on/by artists including Nam June Paik, Takehisa Kosugi, Jonas Mekas and Christian Marclay.

Above All Waves: Wisdom From Tominaga Nakamoto, The Philosopher Rumored To Have Inspired Bitcoin

Distributed Art Publishers, Inc. is America’s premier source for books on twentieth and twenty-first century art, photography, design and aesthetic culture. Founded in 1990 in downtown New York at a time when fine and sometimes esoteric international art books had a difficult time making their way into the wider American marketplace, over the past three decades D.A.P. has grown into a major international distributor of books, special editions and rare publications from an array of the world’s most respected publishers, museums and cultural institutions.